Top Ten Tuesday is run by That Artsy Reader Girl, and the idea it to write a list of ten things that match the weekly bookish prompt!

This is my first time participating in Top Ten Tuesday since I started my blog almost five years ago – I don’t know why it’s taken me so long to join in! I was intrigued by this week’s topic, and a few characters came to mind instantly when I saw it.

Here are the ten characters I’d follow on social media:

*Just to let you know, this post contains some affiliate links. This means I may earn a share of costs from the items bought through these links.

Hank Green’s debut had a lot to say about social media and society, and I’m really looking forward to the publication of the sequel later this year! After everything that happened in the book, it feels a bit weird to say I’d want to follow April on Twitter, but it would be interesting to see everything with the Carls unfold as she posted about it.

I’m currently reading The Martian, and I can already tell Mark Watney would be a hilarious character to follow on social media. I imagine he’d post videos of experiments going wrong on Instagram, with a very sarcastic commentary!

There are so many characters I love from this series, but Lila is without a doubt my favourite. She’s such a strong force – she fights for what she believes in, and for the life she wants to have!

Rhy is another wonderful character from the Shades of Magic series! I imagine his Instagram would feature photos of lavish parties, and daily snapshots of Kell. I’m pretty sure I say this every time I mention this series, but if you haven’t read A Darker Shade of Magic yet, I cannot recommend it enough!

I love Six of Crows, and I can’t believe that I still haven’t read the sequel! I’m not sure what Inej would post on social media – maybe videos of her scaling buildings? Inspiring quotes? Whatever it is, I’m sure it’d be interesting to follow her!

I imagine Hercule Poirot would have a very sophisticated Instagram page going on, with photos of the exquisite places he visits and the occasional sweet, baked treat that he likes.

I recently re-listened to the audiobook of Fangirl, so I’m feeling emotionally attached to the story and all of the characters again right now! I imagine Cath would be great on Twitter; from fangirling over Simon and Baz to offering insights on a writer’s life (and, of course, sharing anecdotes about stupid things Levi had done). 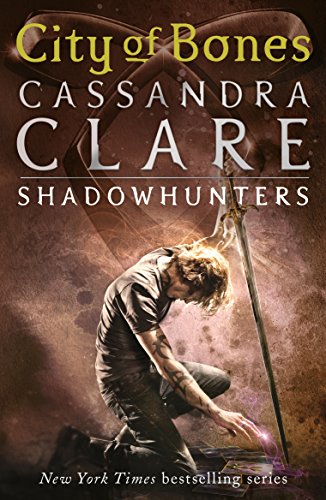 I think Magnus Bane would be on every social media platform there is, with wonderful aesthetics! He’d send any and all trolls on their merry way, and I’m sure it would be in a delightfully sarcastic fashion.

Alongside The Martian, I’m also currently reading this book by Becky Chambers! I’d follow Rosemary because she’d surely post about the weird and wonderful things the rest of the crew get up to. 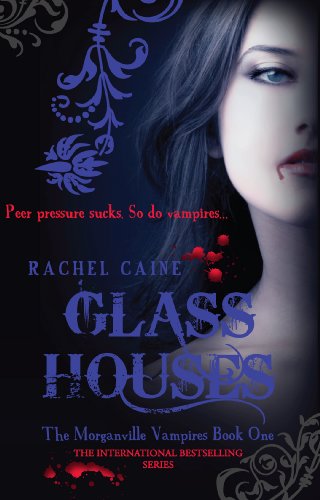 Myrnin’s social media would be chaotic and probably nonsensical, but it would most certainly feature photos of his vampire bunny slippers, and that’s definitely content I’d want to see.

And that’s it for this week’s Top Ten Tuesday! Which characters would you follow on social media?!

Hi, I'm Emma! I'm a publishing student with a passion for reading and blogging about books. When my head isn't buried in a book, I'm watching Netflix shows and movies! Or, you know, fighting the patriarchy. View all posts by Emma Jane

Hi, I'm Emma! I'm a publishing student with a passion for reading and blogging about books. When my head isn't buried in a book, I'm watching Netflix shows and movies! Or, you know, fighting the patriarchy.